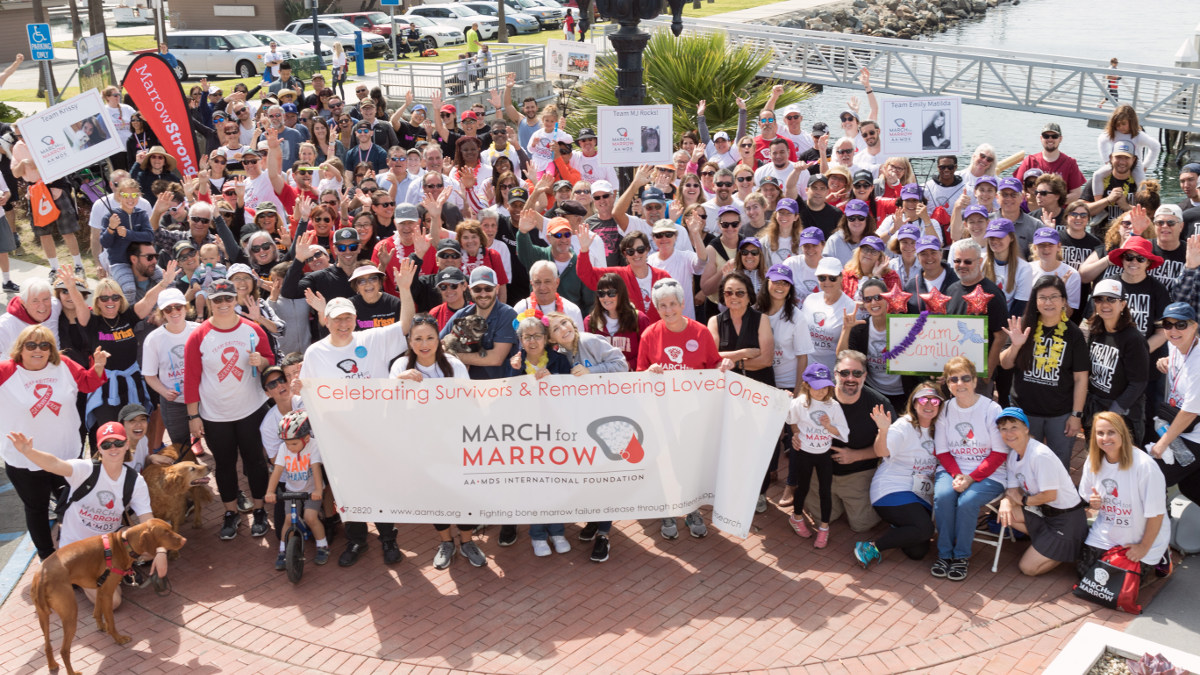 What is PNH, or Paroxysmal Nocturnal Hemoglobinuria?

PNH, or  Paroxysmal nocturnal hemoglobinuria, is a rare blood disease that causes red blood cells to break apart. Doctors call this breaking apart "hemolysis." It happens because the surface of a person’s blood cells are missing a protein that protects them from the body's immune system.

PNH can appear at any age and in any race or gender but is diagnosed most often in people in their 30s and 40s. Experts estimate between 400 and 500 cases are diagnosed in the U.S. each year.

To understand PNH, you must first learn how your immune system works, and how your bone marrow makes blood. This section defines the process and explains what goes wrong when you get PNH.

What does PNH mean?

So, "paroxysmal nocturnal hemoglobinuria" means sudden, irregular episodes of passing dark colored urine, especially at night or in the early morning. It is important to note this can be a bit misleading, because many people with PNH do not have dark urine.

What happens to my blood with PNH?

Bone marrow failure happens when the marrow does not produce enough red cells, white cells or platelets, or the blood cells that are produced are damaged or defective. This means the body can not supply itself with the blood it needs. PNH, along with aplastic anemia and MDS, are bone marrow failure diseases.

What is the complement system in PNH?

The complement system is a group of proteins in the blood. They help support (complement) the work of white blood cells by fighting infections.

These proteins are always active at a very low level. But when bacteria, viruses and other foreign or abnormal cells get into your body, these proteins become more active. They work together to attack and destroy these abnormal cells.

Normal red blood cells have a shield of proteins. This shield protects the cells from being attacked by the complement system. The gene in charge of making this protective shield is called PIG-A.

What is PIG-A gene mutation?

PNH occurs because of a genetic change (mutation) in the PIG-A gene of a single stem cell in your bone marrow. Here are the steps that lead to PNH:

Many healthy people have a small number of PNH stem cells. In people with PNH, however, these stem cells grow fast and make lots of mature PNH red blood cells.

Some doctors believe this growth happens because people with PNH have bone marrow that is weaker than normal. This weakening may be caused by aplastic anemia or another mild and/or undiagnosed bone marrow failure disease.

What happens to someone with PNH?

The course and impact of PNH may vary from person to person. You may have only mild symptoms, or you may have severe symptoms and need medicines or blood transfusions.

Many people with PNH live for decades. People who develop blood clots in key parts of the body, or also have MDS (myelodysplastic syndromes) or AML (acute myeloid leukemia), may have a shorter lifespan.

The good news is that good treatments are available, and new treatments are being developed that help people with PNH live longer. You may have seen older research saying that patients with PNH live an average of 15 to 20 years, but more recent research shows that life expectancy has been steadily climbing over the past 20 years. It is even possible that PNH patients will soon live just as long as the average person of the same age.

What are the risk factors of having PNH?

On average, 2 out of 100 people with PNH go on to develop myelodysplastic syndrome (MDS).

Consulting a PNH Expert and Getting a Second Opinion

A PNH diagnosis is complicated and the treatment options require a well-trained and experienced PNH expert. AAMDSIF has a small grant fund available for PNH patients to see a PNH expert or to get a second opinion from a PNH expert. For more information about this fund and to submit an application, please click here.

The farther you move away from sea level, the less oxygen there is. If you have anemia, flying in an airplane or visiting places at higher elevations than you’re used to may cause a shortage of oxygen. It may also cause chest pain. Before you do either of these things, it's a good idea to:

What immunizations should a PNH patient get?

Patients with PNH should receive vaccinations against certain types of bacteria to prevent infection. Ask your doctor which ones are right for you.

Seasonal flu vaccines protect against the three influenza viruses (trivalent) that research indicates will be most common during the upcoming season. Talk with your hematologist about whether you should get a flu shot. He will help you weigh the risks and benefits of getting a flu shot. Don’t forget to ask whether your family members and others in close contact with you should get a flu vaccine. This may reduce your chance of getting the flu. To read more about flu shots, read our article.

Can PNH patients get pregnant and have a healthy delivery?

Pregnancy is possible with PNH, but it is not a good idea. It carries serious risks for both mother and child.

A woman with PNH faces a number of risks during pregnancy:

A baby whose mother has PNH has a greater risk of:

Still, about 1 out of 3 babies whose mothers have PNH do not have any of these problems.

If you do get pregnant, look for a PNH specialist and an OB (obstetrician) who specializes in high-risk births.

Is surgery safe for PNH patients?

Surgery can also be risky for people with PNH because it:

If you do have surgery, it is a good idea to: