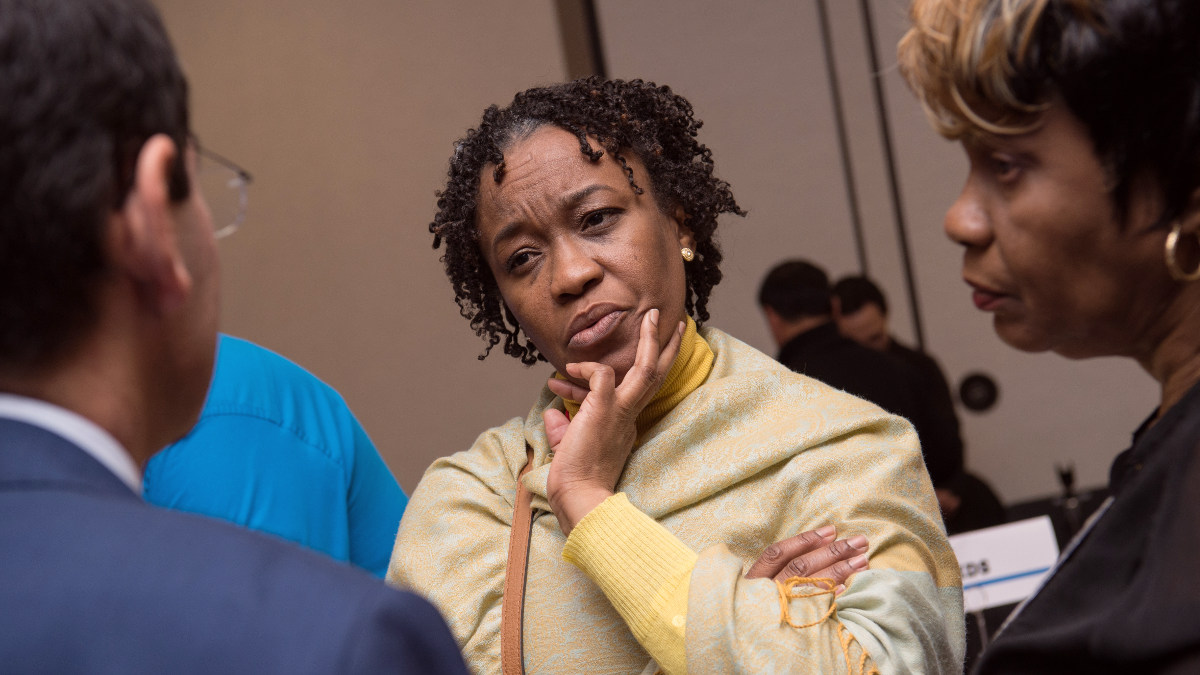 What is Pure Red Cell Aplasia or PRCA?

There are three types of PRCA:

Acquired Pure Red Cell Aplasia:  This is a very rare condition and usually affects adults. It is characterized by an absence of red cell precursors (reticulocytes) in the marrow and a low red blood cell count. The amounts of white blood cells and platelet remain normal.

Transient or Acute Self-limited PRCA:  This is the most common type of PRCA. It is identical to acquired PRCA except that, at some point, it simply goes away. Transient PRCA is usually triggered by a virus or drug. In most cases, when the virus clears, or the responsible drugs are eliminated, the PRCA will disappear. This is most dangerous to patients who already have a chronic hemolytic anemia. Patients with otherwise normal functioning bone marrow may even recover without having known they had it.

Inherited or Congenital Pure Red Cell Aplasia (Diamond-Blackfan Anemia):  Diamond-Blackfan anemia is a genetic condition usually diagnosed during the first two years of life. About half of patients also have physical malformations or mental retardation. Only several hundred cases have been reported worldwide. The severity of the disease varies by patient.

The major difference between PRCA and aplastic anemia is that, in PRCA, only the red blood cell line is affected, while the white blood cells and platelets remain at normal levels. In aplastic anemia, all three blood cell types are typically affected.

The cause of most cases of PRCA is most recently thought to be autoimmune in nature. Doctors think it is caused by a mistaken attack by the patient’s own immune cells on blood-forming stem cells. There are other more rare causes as well. The risk factors for PRCA include:

What are the symptoms of PRCA?

By definition, all PRCA patients have anemia. Symptoms of anemia can include:

Acquired PRCA can be caused by an underlying condition that may add other symptoms.

How do you diagnose PRCA?

Tests and tools doctors use to diagnose PRCA include:

Patients should consult a hematologist who has experience with bone marrow failure diseases. If a rheumatoid disorder is responsible, a rheumatologist should also be consulted.

What is the treatment for PRCA?

The treatment goal is to restore red blood cell production and to treat any underlying disorder.  The most common treatments are: