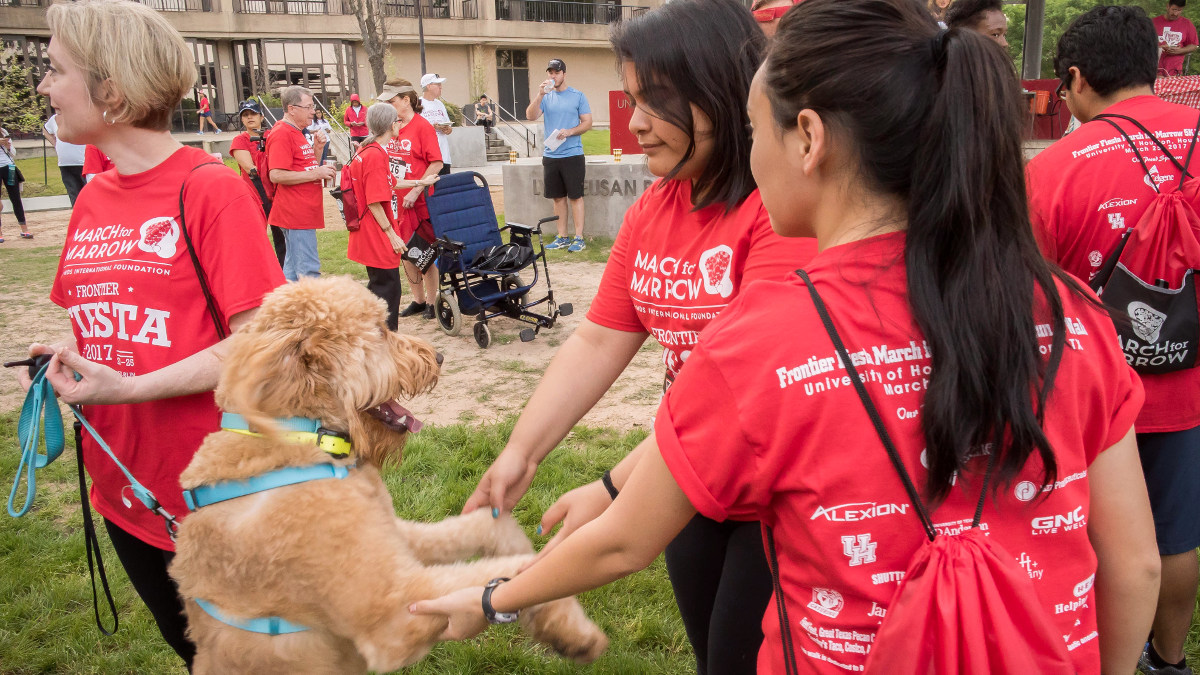 EMPAVELI® is the first PNH treatment that binds to complement protein C3. It was approved by the Food and Drug Administration in May 2021 for treating adult patients with paroxysmal nocturnal hemoglobinuria (PNH). EMPAVELI®is given by infusion under the skin (subcutaneously) into your stomach (abdomen), back of upper arms, hips, or thighs using an infusion pump.

Empaveli® (previously known as pegacetacoplan) is the first PNH treatment that binds to complement protein C3. It is approved by the Food and Drug Administration for adult patients with paroxysmal nocturnal hemoglobinuria (PNH).

The effectiveness of Empaveli® was evaluated in a study enrolling 80 patients with PNH and anemia who had been taking eculizumab, a treatment previously approved for PNH. Patients first completed a four-week period during which they received Empaveli® 1,080 mg twice weekly in addition to eculizumab at their previous dose. After the first four weeks, patients were randomly assigned to receive either Empaveli® or their current dose of eculizumab for 16
weeks.

After 16 weeks, the severity of anemia was compared in the two treatment groups on the basis of hemoglobin concentration (a laboratory measure of anemia). In both treatment groups, the average hemoglobin was 8.7 g/dL at baseline, indicating severe anemia. (Normal hemoglobin values in adult men are 14 g/dL or above; normal values in adult women are 12 g/dL or above.) During the 16 weeks of treatment, patients in the Empaveli® group had an average increase in their hemoglobin of 2.4 g/dL. Meanwhile, patients in the eculizumab group had an average decrease in their hemoglobin of 1.5 g/dL.

It is not known if Empaveli® is safe or effective in children.

Before taking EMPAVELI®:
Tell your healthcare provider about all your medical conditions, including if you:

Tell your healthcare provider about all the medicines you take, including prescription and over the-counter medicines, vitamins, and herbal supplements. Empaveli® and other medicines can affect each other, causing side effects.

Know the medicines you take and the vaccines you receive. Keep a list of them to show your healthcare provider and pharmacist when you get a new medicine.

Who should not receive EMPAVELI®?

Do not take EMPAVELI® if you:

How should patients receive EMPAVELI®?

Your healthcare provider should show you how to prepare and infuse Empaveli® before you use it for the first time.

Empaveli® is given by infusion under the skin (subcutaneously) into your stomach (abdomen), back of upper arms, hips, or thighs using an infusion pump.

Empaveli® is given by an infusion 2 times each week. If there is an increase in your LDH, an enzyme in your blood, your healthcare provider may tell you to take  Empaveli® every 3 days.

If you are changing treatment from ravulizumab to Empaveli®, you should take your starting dose of EMPAVELI no more than 4 weeks after your last dose of ravulizumab.

If you have PNH and you stop taking Empaveli®, your healthcare provider will need to monitor you closely for at least 8 weeks after stopping Empaveli® . Stopping treatment with Empaveli® may cause a breakdown of red blood cells due to PNH. Symptoms or problems that can happen due to red blood cell breakdown include:

If you miss a dose of Empaveli® , take the missed dose as soon as possible. Take your next dose at your regularly scheduled time.

What are the possible side effects of EMPAVELI®?

The most common side effects in people with PNH treated with Empaveli® include injection-site reactions, infections, diarrhea, pain in the stomach (abdomen), respiratory tract infection, viral infection, and tiredness.

EMPAVELI® can cause serious side effects including:

The data provided on Pegcetacoplan (EMPAVELI®) is for informational purposes only. It is not intended to be comprehensive or to substitute for professional medical advice. Always talk with your doctor or other qualified health provider about your condition and any drug or other treatment you are considering. Make sure you fully understand all side effects, risks and potential benefits associated with any drug or treatment. Never disregard professional medical advice or delay seeking it because of the information provided here. Although AAMDSIF strives to provide accurate and up-to-date information, it does not guarantee the accuracy or currency of this information.