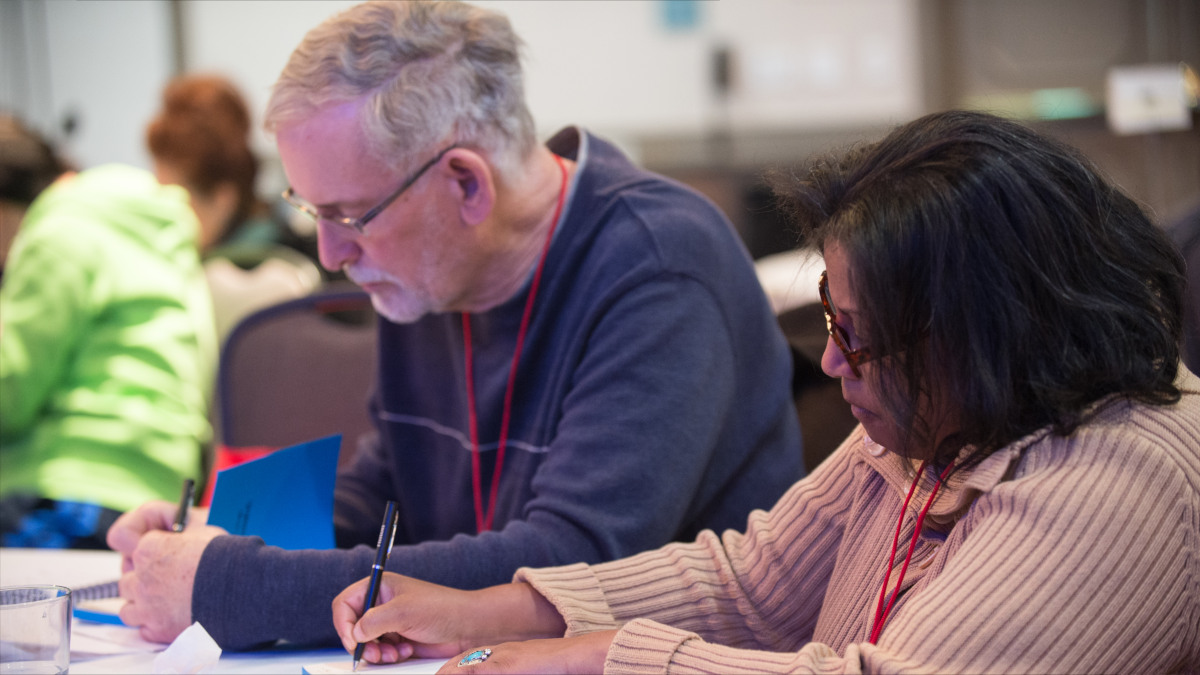 We were pleased to be able to conduct two research studies in 2014 related to lived experience, quality of life and important issues for future research. Each was generously funded by supporters who are committed to quality care for patients with PNH.

The study funded by the Geczik Foundation compared the opinions of patients and health care professionals and researchers concerning the most important needs for PNH researchers to address.

Patients and physicians shared many general concerns within the themes of quality of life, appropriate management and future standards of care. Patients were more concerned with the apparent lack of fine level understanding from physicians about daily quality of life issues and symptom fluctuations. They also worried about topics like alternatives to the current pharmaceutical options, in case long term use became less effective over time or too many adverse effects developed.

In addition, patients emphasized the need for education of the broader health care community about PNH, not only to quicken diagnosis but to alleviate confusion and improper treatment by local non-specialists such as emergency room personnel or others.

Physicians were more interested in the disease etiology, as a means to discovery of different treatment modalities. They were equally concerned about long term treatment effects and interested in having more information and options available to prolong survival, and more points of entry into the therapeutic process for treating such a variable disease.

Both patients and physicians were interested in next generation therapeutics; the patients from a convenience standpoint and having a product that did not produce

systemic fluctuations, and physicians from a stance of producing a more flexible product that could be manipulated at will in conjunction with the need for testing or treatment of co-morbidities.

The next step is to use these findings to draft requests for proposals inviting investigators to address the issues identified and develop solutions.

The second study, funded by Alexion, was a mixed methods approach combining qualitative and quantitative data and is still under analysis. We titled it the ‘Path to Diagnosis’ study and were interested in describing the events that lead to a diagnosis of PNH, including pre-diagnostic symptoms, numbers and types of physicians consulted, and frequency of reassessments in addition to quality of life issues.

Preliminary findings suggest that the most frequent symptoms prior to diagnosis were; fatigue and weakness, shortness of breath, headaches, bruising or bleeding and hemoglobinuria. Our data showed the majority of participants were able to get diagnosed within two years, with length of time trending downward after eculizimab was introduced.

Almost 2/3 of people went first to their primary care physicians for their symptoms, and emergency care was consulted frequently as either the first or second provider seen for symptoms. This suggests more education is necessary in these provider populations, since in general the perception that it took a long time to get diagnosed was not correlated with the actual number of months, but was associated with treatment received within the medical care system.