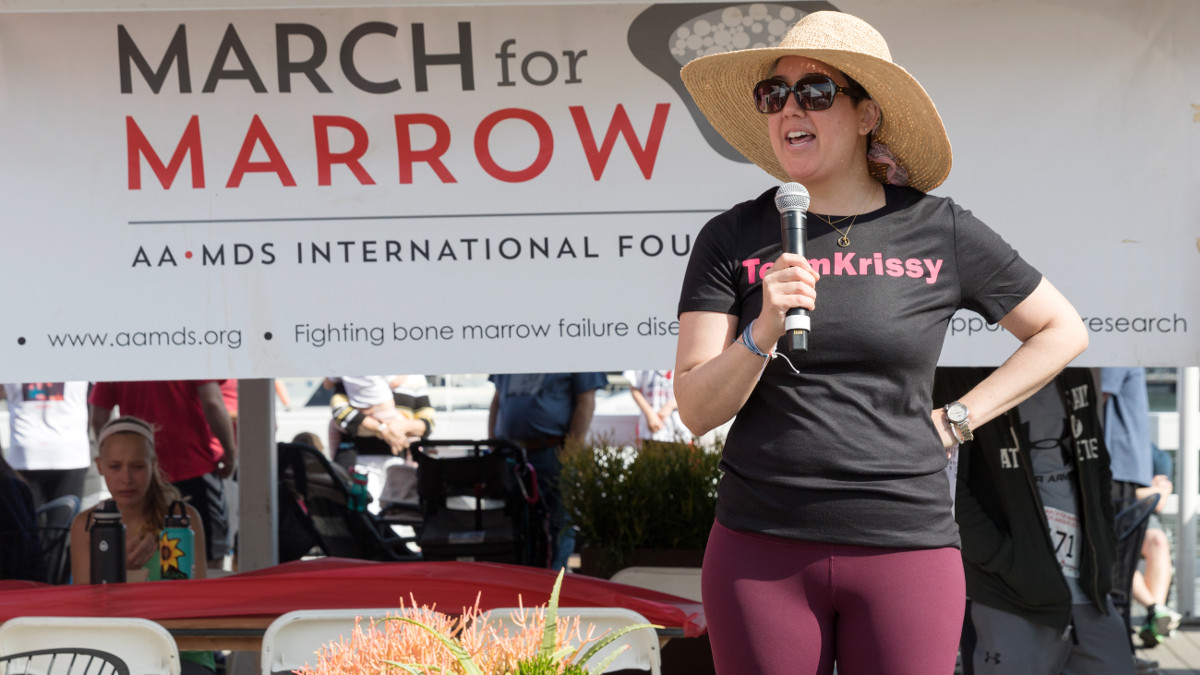 Aristoteles Giagounidis, MD, is Head of the Hematology/Oncology Clinical Research Unit at St. John’s Hospital in Duisburg, Germany. St. John’s Hospital is a teaching hospital of the University of Düsseldorf and Center of Excellence of the International Myelodysplastic Syndromes Foundation.  The center is renowned for its broad spectrum of hematology and oncology care and has a busy Clinical Research Unit. During recent years, St. John’s Hematology Department has been involved in Phase I-III studies of several ground breaking, new therapeutic approaches. These include lenalidomide and azacitidine in myelodysplastic syndromes, deferasirox in iron overload, eltrombopag, romiplostim, and rituximab in idiopathic thrombocytopenic purpura (ITP), and others.

After earning his medical degree in 1992 from Eberhard-Karls-University in Tübingen, Germany, Dr. Giagounidis was house officer at the Withybush General Hospital in Haverfordwest, Wales, UK, and at the William Harvey Hospital in Ashford, Kent, UK. He then served as a resident physician at the Hematology/Oncology Department of Heinrich-Heine-University of Düsseldorf, where he became board certified in 1999. Due to his special expertise in hematological cytology, he later became the central reviewer of the German MDS Study Group. Dr Giagounidis’ research efforts have focused on myelodysplastic syndromes and on idiopathic thromobocytopenic purpura. His clinical practice focuses on hematological malignancies, including acute and chronic leukemias, myelodysplastic syndromes, myeloproliferative disorders, lymphomas, and plasmacytomas. Since August 2008, he is an associate professor of medicine at St. John’s Hospital in Duisburg, Germany. A frequently invited speaker, Dr Giagounidis has delivered numerous lectures at local, national, and international conferences and symposia. A reviewer for several scientific journals, he has authored and co-authored various book chapters and numerous articles published in peer-reviewed journals such as the New England Journal of Medicine, Blood, Leukemia, PNAS, Ann Hematol, and Haematology.