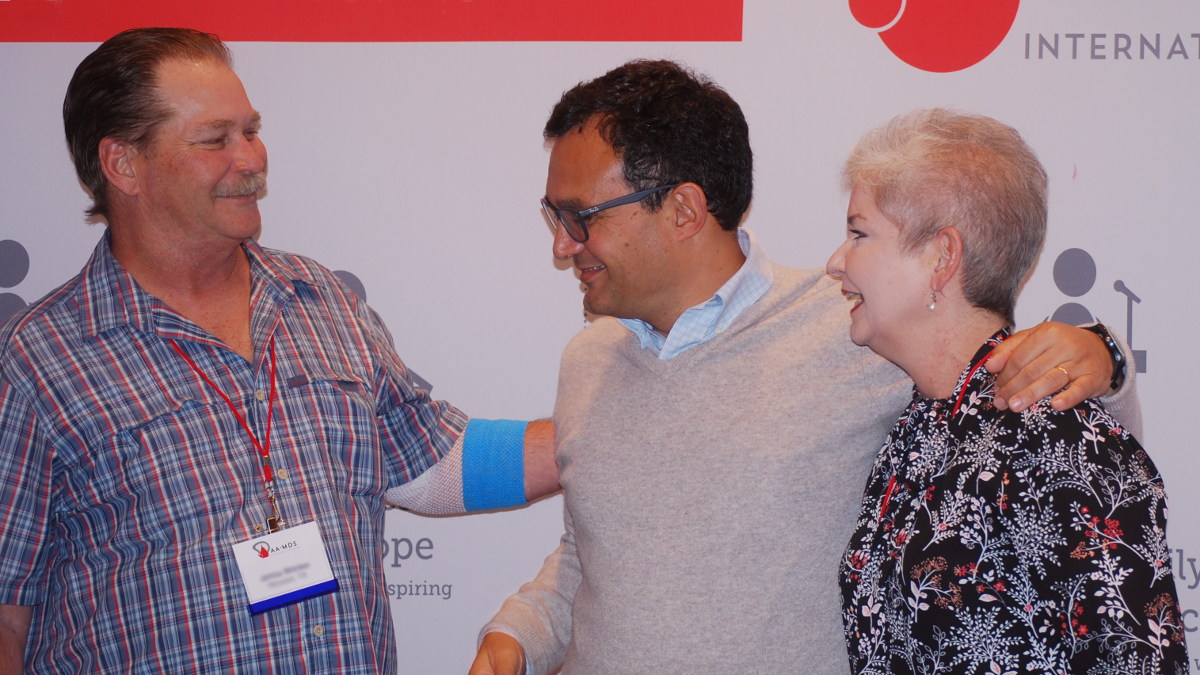 PNH happens because of a change (mutation) in the PIG-A gene of a single stem cell in your bone marrow. This gene controls the creation of substance that helps certain proteins to stick to blood cells. Therefore, any blood cells created by this mutant bone marrow stem cell are abnormal.

Here are the steps that lead to PNH:

Many healthy people have a small number of stem cells with a PIG-A mutation. But in people with PNH, these stem cells grow fast and make lots of mature PNH red blood cells.

Some doctors believe this happens because people with PNH have bone marrow that is weaker than normal. A person's bone marrow may be weakened because they have aplastic anemia or another bone marrow failure disease. Weakened bone marrow may also result from a mild bone marrow disease that was never diagnosed.

If you have had aplastic anemia, you are more likely to get PNH. There are no other known factors that increase your chances of getting PNH.