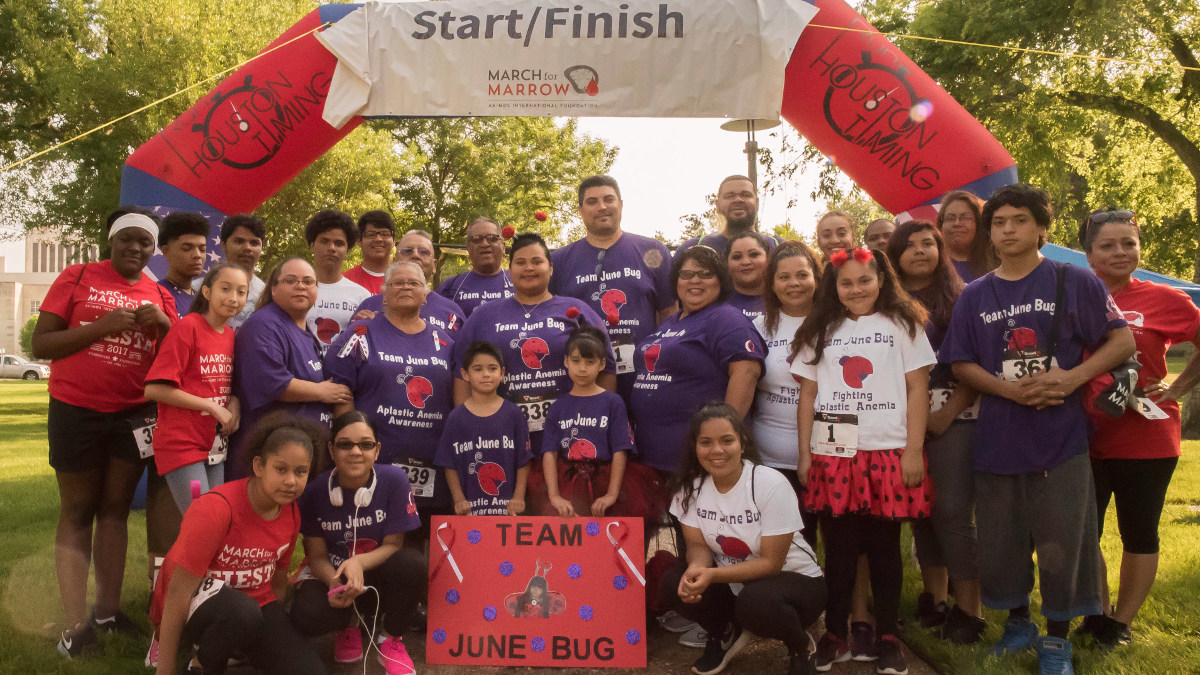 The FAB system divides MDS in to five subtypes based on percentage of blasts in the bone marrow and the peripheral blood. It is now used less frequently than the WHO classification, but is included here as a reference.

The WHO classification system builds and expands on the older FAB system. It divides MDS into eight subtypes based on tests of the blood and bone marrow. These eight subtypes include:

The IPSS gives each patient a score to help their doctor understand how quickly their MDS is progressing and what is likely to happen to their disease over time. Both IPSS and IPSS-R were developed from patient data obtained prior to treatment. Survival terms may be extended for patients who are undergoing treatment. The IPSS score assigns patients a score based on three factors:

Each factor gets a score.

Together, the scores tell which risk group you fall into.

Low and Intermediate-1 risk categories are together considered lower-risk MDS.

Intermediate-2 and High-Risk categories are together considered higher-risk MDS.

The primary difference from IPSS is its treatment of the three primary variables for assessing MDS: blast percentages, cytopenias, and type and degree of chromosomal abnormalities (karyotype). Compared with the IPSS, the IPSS-R updates and gives greater weight to cytogenetic abnormalities and severity of cytopenias, while reassigning the weighting for blast percentages. Although IPSS is more widely used, it is anticipated that it will eventually be replaced by IPSS-R as more physicians and patients become familiar with it.

Both IPSS and IPSS-R were developed from patient data obtained prior to treatment. Survival may be extended for patients who are undergoing treatment. Ask your doctor about your score.

Over time, some cases of MDS become AML. But most do not. Your risk of developing AML depends largely on which MDS subtype you have. The following subtypes are more likely to become AML:

Before 1976, the term "MDS" didn't exist. Doctors and scientists used other names for what we now call MDS, or Myelodysplastic Syndromes. At that time, there was no standard way to split MDS into subtypes.

In 1976, scientists came out with the first system for classifying MDS into subtypes. This system is called the French-American-British or FAB system. It is based on how blood and bone marrow cells look.

In 1997, the International Prognostic Scoring System or IPSS was launched. This system turns patient data into a score. The score tells how quickly an MDS case is likely to progress and helps predict what may happen with the patient's MDS in the future.
In 1999, the World Health Organization, or WHO, published a new classification system. This classification system was then revised in 2008. Its goal was to be more specific than the FAB in describing subtypes and in predicting what will happen to patients. The system is based on patient data from around the world and on the most up-to-date knowledge of MDS.

In 2011: Based on information gained from studies of many thousands more MDS patients since the introduction of IPSS, a revision to the standard IPSS, (IPSS-R) was introduced.

Your score helps your doctor answer the following questions: