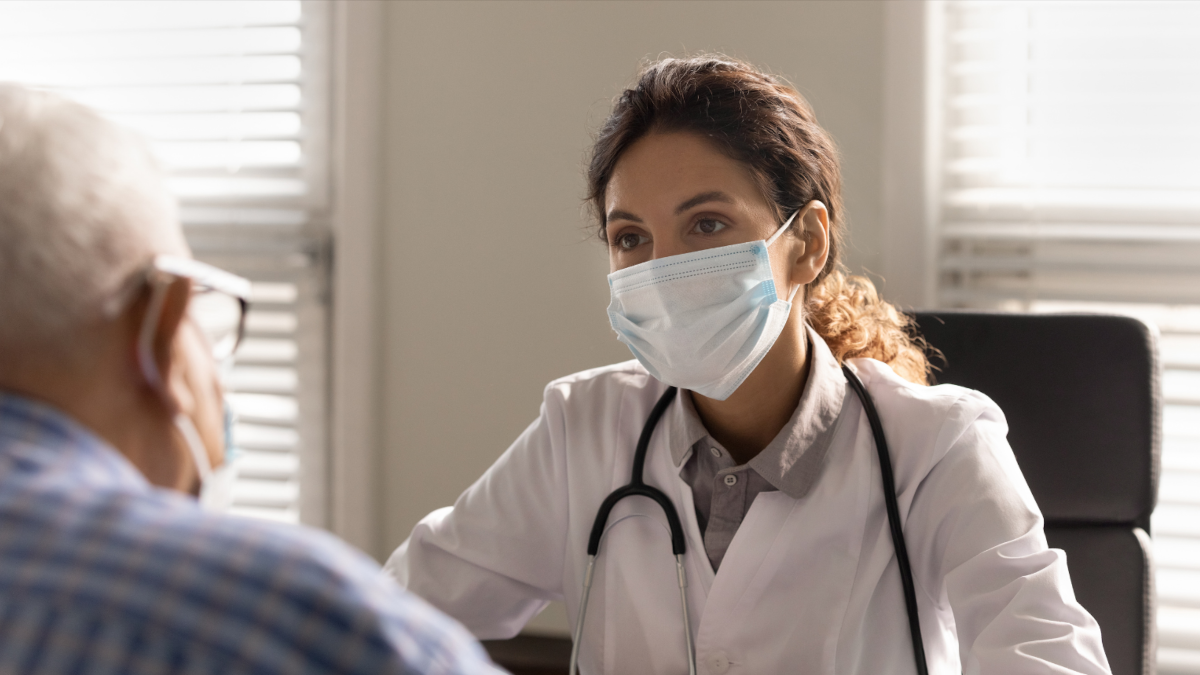 What is MDS or Myelodysplastic Syndromes?

There are many subtypes of MDS. Some cases are mild, while others are more severe, and carry a high risk of becoming acute myelogenous leukemia (AML). The subtype you have, and the severity of your case, depend on many factors, including how low your blood counts are and any genetic changes you have in your bone marrow cells.

To understand MDS, you must first learn how your bone marrow makes blood. This section defines the process and explains what goes wrong when you get MDS. We also recommend watching this video on our YouTube channel.

What is happening to my blood with MDS?

Bone marrow failure occurs when the marrow doesn't produce enough red cells, white cells or platelets, or the blood cells that are produced are damaged or defective. This means the body can not supply itself with the blood it needs. Myelodysplastic syndromes, along with aplastic anemia and PNH, are bone marrow failure diseases.

What are blast counts for MDS patients?

Blasts are very young or immature white blood cells. In normal bone marrow, no more than 5 out of 100 white cells are blasts. Because people with MDS may have too many bone marrow blasts, doctors use their blast numbers to help define the severity of their MDS:

What is the impact of MDS?

MDS is a group of disorders in which bone marrow cells do not develop into mature blood cells. Instead, these cells stay within the bone marrow in an immature state. The symptoms and course of MDS may vary greatly from person to person and also depend on which blood cells are affected. Most experts agree that MDS is a cancer of the blood and bone marrow.

All people with MDS have two things in common:

What does "myelodysplastic” mean?

Our MDS Toolkit will help you learn more about all aspects of MDS and manage your health care. There are printable patient information pages about disease basics, your MDS risk level, treatment options, managing side effects, and preparing for your medical appointments. You can also order a 3-ring binder that includes all of the patient information pages, disease management tools and AAMDSIF booklets and fact sheets related to MDS. 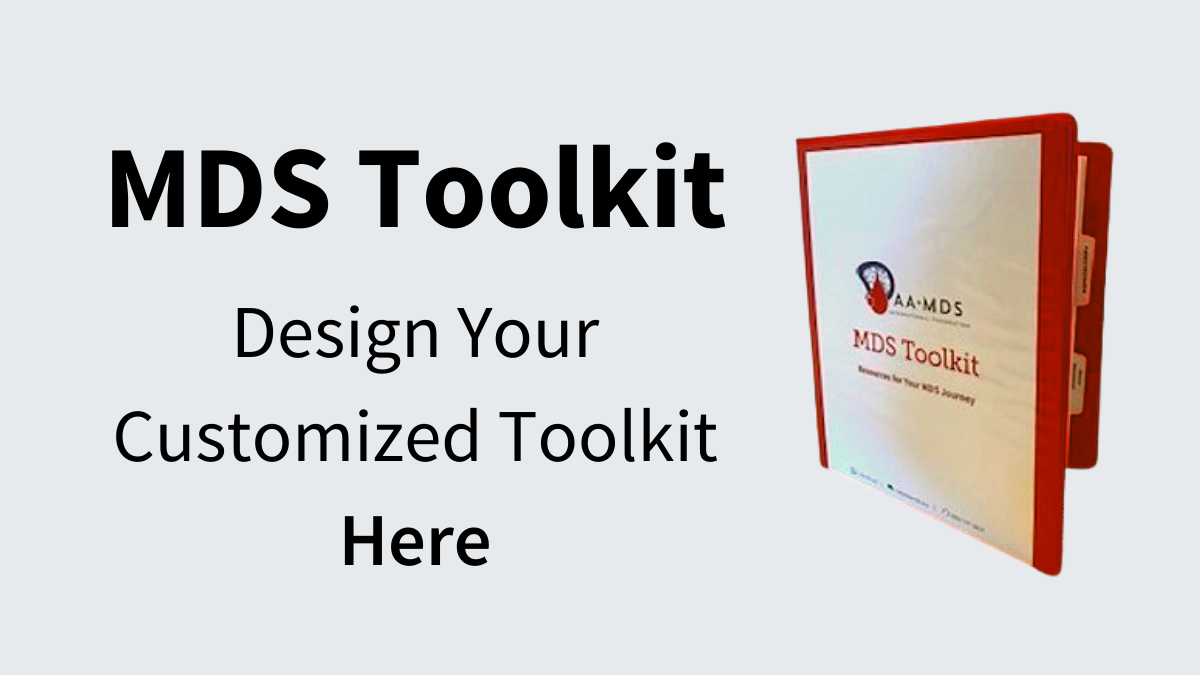