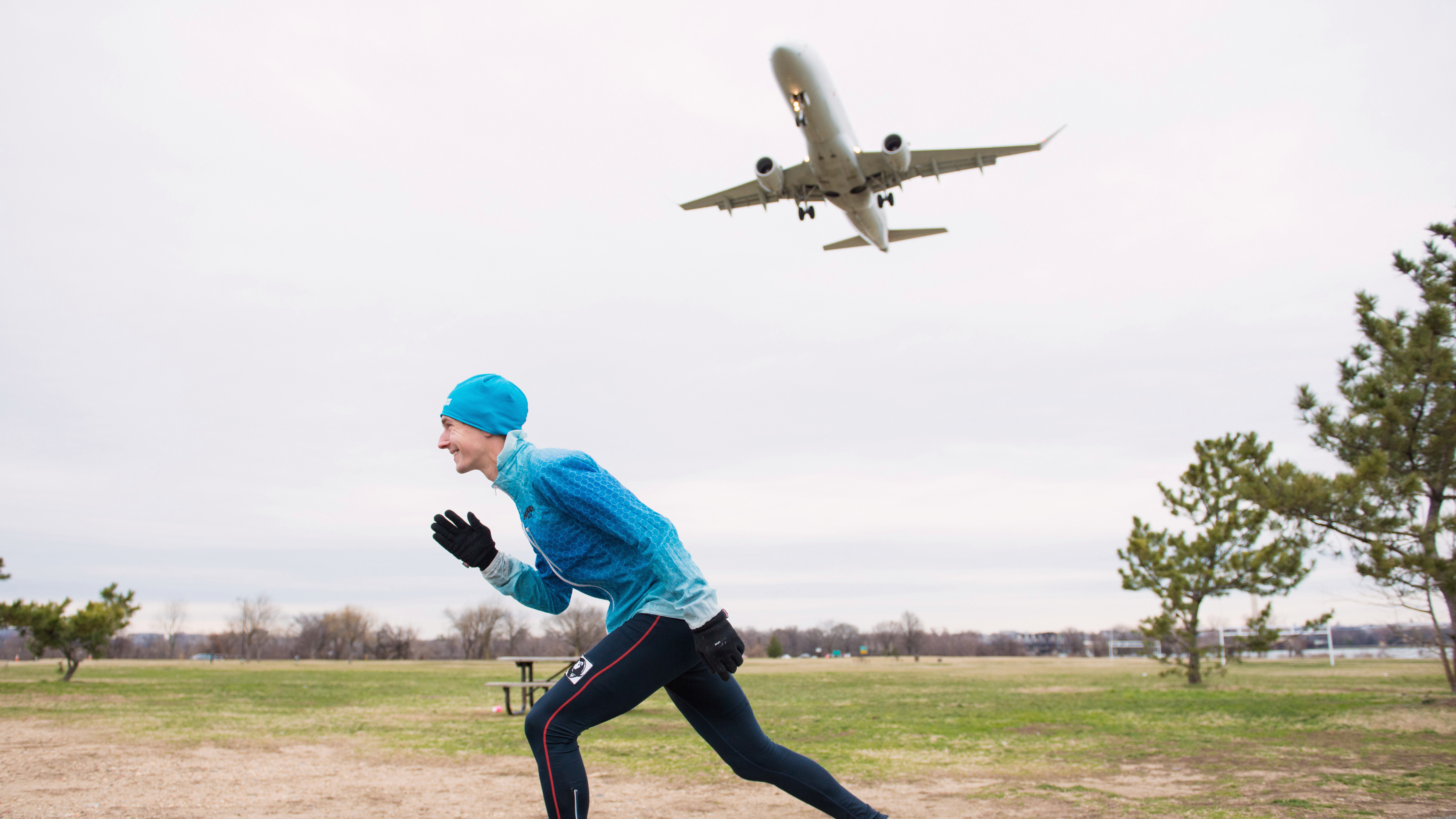 What is Aplastic Anemia?

Aplastic anemia can strike at any age regardless of race or gender. However, it is diagnosed more often in children, young adults and older adults. It also appears more often in Asian-Americans. Each year, between 600 and 900 people in the U.S. learn that they have aplastic anemia.

What is happening to my blood with Aplastic Anemia?

Bone marrow failure happens when the marrow doesn't produce enough red cells, white cells or platelets, or the blood cells that are produced are damaged or defective. This means the body can not supply itself with the blood it needs. Aplastic anemia, MDS and PNH are bone marrow failure diseases.

What happens when I have Aplastic Anemia?

Aplastic anemia is caused by the destruction of blood-forming stem cells in bone marrow. These stem cells normally develop into three types of blood cells: red blood cells, white blood cells and platelets. The symptoms of aplastic anemia vary depending on how severe it is and how low blood counts are. Some typical symptoms include: