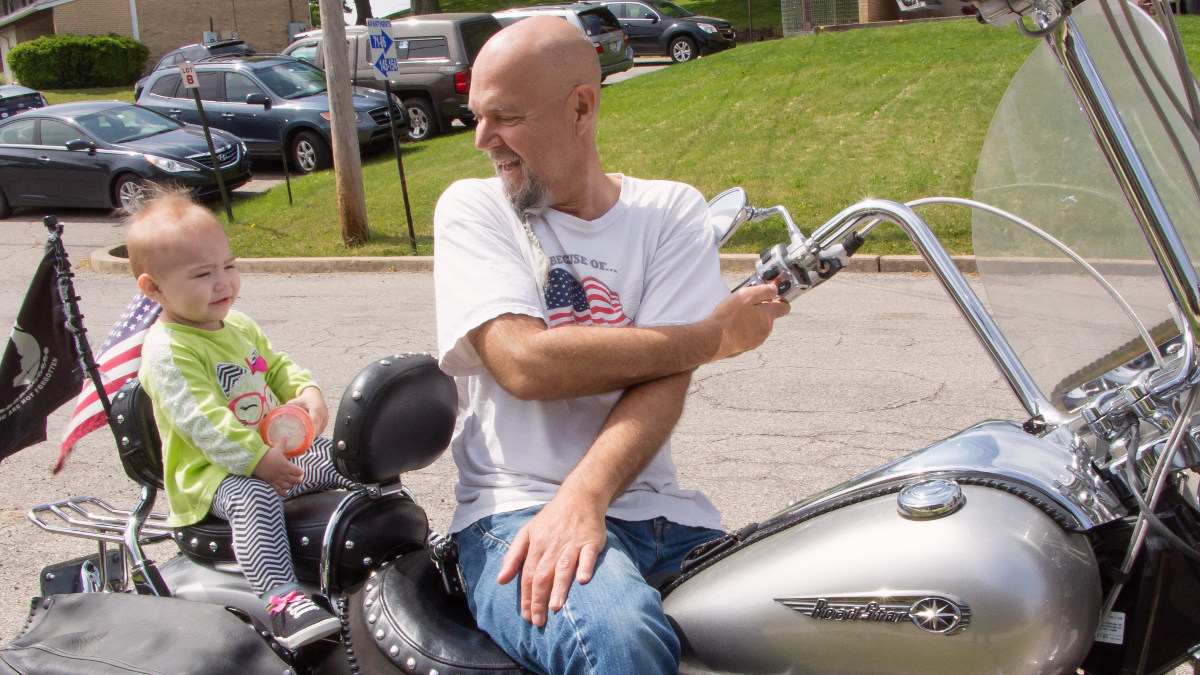 Blood banks test each unit of blood to find out its ABO type and Rh status. In the United States, after a hospital laboratory receives a blood unit from the blood bank, the laboratory tests the unit again.

This testing helps make sure that when a blood transfusion is given, the blood is compatible with the patient’s blood system. Transfusing donated blood that is not compatible with a patient’s blood can cause a serious transfusion reaction that can be life threatening. This testing also helps make sure that the donated blood won’t transfer an infection to the patient.

Red blood cells contain iron. Having enough iron in your body is important. Iron plays a role in making your muscles, nerves, and immune system work well. After the body uses up the iron that it needs, it can’t get rid of the extra iron that it doesn’t need.  A high level of iron in the blood is known as iron overload. Iron overload can happen in people who have many red blood cell transfusions.

Some people suddenly get a fever or chills during a blood transfusion or within a few hours after the transfusion is over. A fever is often a sign that the patient’s body is reacting to white blood cells, plasma, or platelets in the donated blood. Doctors can usually treat transfusion-related fever with medicines, such as aspirin or acetaminophen, which reduce fever.

In rare cases, blood transfusions damage a person’s lungs. The damage produces a lot of fluid in the lungs and makes it hard to breathe. Although any type of transfusion can cause lung injury, this response is most common after a transfusion of blood components containing plasma, such as fresh frozen plasma, or platelets. Patients with a transfusion-related lung injury can be treated. Most get better within two or three days.

A reaction is “hemolytic” when red blood cells are destroyed. Acute immune hemolytic reactions are very rare, but serious. They happen when the blood type of the component that is transfused into a patient doesn’t match the patient’s blood type. Antibodies already present the patient’s blood attack the donated red blood cells. Those blood cells break open and release hemoglobin and other harmful substances into the bloodstream. This can damage the kidneys.

The symptoms of acute immune hemolytic reaction include fever, chills, dizziness, pain in the lower back or sides, dark urine, and breathing problems. A doctor or nurse stops a transfusion as soon as the symptoms start. The doctor gives the patient treatment for heart and lung symptoms and to increase urine flow.

A delayed hemolytic reaction doesn’t usually start until at least 3 to 10 days after the transfusion. This is also caused by antibodies in the patient’s blood, but instead of a lot of them being present when the blood is transfused, they are made after the patient is exposed to a factor on the transfused cells.

In rare cases, patients develop graft-versus-host disease (GVHD) after a transfusion of a blood product. In this condition, the transfused white blood cells attack the patient’s tissues. Patients who have a very weak immune system because of a disease or chemotherapy treatment are most likely to develop GVHD. GVHD can also happen in people whose transfused blood was donated by a relative or someone with similar but not exactly the same type of tissue as the patient.

The symptoms occur after the transfusion and can include fever, rashes, liver problems, and diarrhea. These symptoms typically start within the first six weeks after a transfusion.