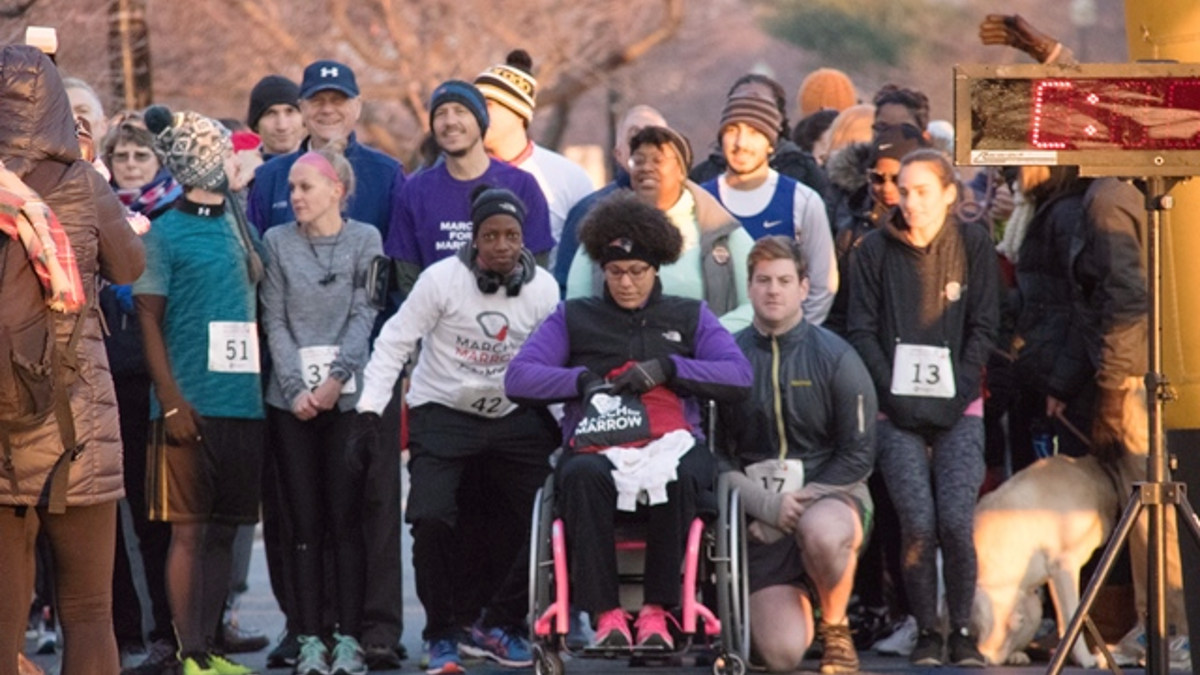 Our 2017 grantee, Gabriela Sanchez Petitto, MD is Resident in Internal Medicine at University of Texas Health Science Center. Her chosen project is "Investigating the role of sertraline in abnormal innate immunity associated with low risk-myelodysplasia.” Gabriela is participating in this program under the supervision of Gustavo A. Rivero, MD, of Baylor College of Medicine.

She describes her research project:
Low-risk myelodysplasia (LR-MDS) is a group of disorders of the bone marrow (BM) characterized by profound decrease of the number of red blood cells, white blood cells, and platelets in the blood stream, leading to anemia, recurrent infections and bleeding, respectively. MDS affects 3 to 4 cases per 100,000 population per year, with an increased vulnerability among the elderly.

Currently, treatment includes blood transfusion to treat the anemia, and toxic chemotherapies that can deepen the degree of bone marrow depression. There is an urgent need for development of new treatment. Current data has demonstrated that some anti-depressive medications, such as sertraline, have anti-inflammatory properties. Despite the known mechanism of action for sertraline, we hypothesize that sertraline can improve inflammation in bone marrow (BM) allowing stem cells to survive. In this study, we seek to investigate the genetic effects of sertraline in the BM cells of LR-MDS patients. By understanding the mechanism of action, this may facilitate possible repositioning of a safe drug for treatment of vulnerable patients with MDS.

We have a novel, spontaneous mouse model of bone marrow failure and aplastic anemia (interleukin-2-deficient mouse). These mice recapitulate the human disease, providing a novel model for defining the immune cell dysregulation in this autoimmune disease. We seek to understand how T cells contribute to the disease kinetics of acquired aplastic anemia and bone marrow failure. We hypothesize that these diseases are facilitated by the migration of both CD4 (helper) T cells and CD8 (cytotoxic) T cells into the bone marrow.

Together these data suggest that CD4 T cells infiltrate the bone marrow first, and then perhaps induce CD8 T cell proliferation possibly leading to more rapid CD8 T cell death. We are now exploring the genetic alteration leading to the differences in T cell migration, proliferation, and survival. We will utilize this model to explore the causes of bone marrow failure that may present a major shift in our thinking about disease origins and treatment. Defining the kinetics and T cell influence during aplastic anemia and bone marrow failure may identify more targeted therapies for treatment such as CD8 T cell-specific targeted therapy that may improve patient outcomes.

Rigoberto De Jesús Pizarro, worked with Matthew Walter, MD. at tWashington University, St. Louis, as part of a clinical research team on MDS. Rigoberto investigated DNA response to two drugs, vosaroxin and azacitidine, by comparing samples of patient DNA before and after treatment.

He describes his research project:
Many chemotherapies work by causing breaks in the DNA of cancer cells. During the 10 week fellowship, I will test whether the amount of DNA breaks caused by chemotherapy in patient’s blood samples predicts who will respond to treatment. This could serve as an early marker of who will respond to chemotherapy and could be used in future clinical trials to monitor patients during treatment.

Our group is studying the use of vosaroxin, a novel chemotherapy drug that damages DNA in cells. My aim for this summer consisted of developing a method to measure DNA damage in tumor cells caused by vosaroxin and an additional drug, azacitidine, which is currently the frontline therapy for MDS. We will eventually correlate the result from the experiments I am performing to measure DNA damage with how patients respond to these drugs. I performed the following experiments.

Blood cells from normal individuals were used to determine the normal response of blood cells treated with no drugs or a combination of vosaroxin and azacitadine at three different doses. By the end of this project, measurement was performed on blood samples from 6 patients enrolled on the ongoing clinical trial, for whom response data was available.

Three non-responders who did not have a remission (patients with stable disease) did not show DNA damage in their cells treated a low and medium doses of drugs. Of the clinical responders, blood samples from 2 of 3 patients treated with low and medium dose had DNA damage. These data show we can measure DNA damage responses in primary patient samples. Studies with additional patients enrolled on the trial are ongoing to see if this will be an informative test that can predict who will respond to treatment.