Mychaela Dances Again, Thanks to her Mother's Advocacy 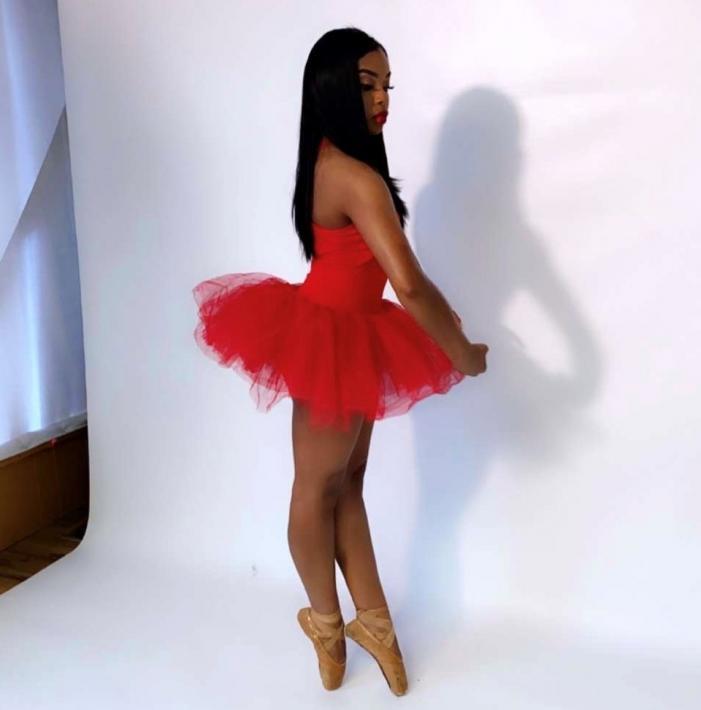 My name is Mychaela Lovelace. I had been a healthy five-year-old child until one day, when I came home, my mother noticed red dots and bruises on my body. Because she worked in the medical field, she was very concerned. She took me to the doctor, but my pediatrician wasn’t on in the office that day. The doctor I didn’t know said that I was just playing too hard and the dots and bruises were just a rash.

Over the next two weeks, the symptoms started to get worse with nosebleeds at night and red dots (petechiae) in my mouth.  My doctor was available at the clinic, so my father took me.  He ran blood work and came back saying “Rush her to the hospital quick!  Her platelet count is only 20,000--- a normal platelet count is 150,000 and higher!” My father took me to the hospital where all I remember was having to endure test after test.

The next day they came out and said, We have good news and we have bad news. The good news is she doesn’t have Leukemia, but the bad news is she has Severe Aplastic Anemia!” My family was in shock. We didn’t know what this disease was! Long story short, they started to give me blood transfusions all the time. My life was changed forever!

My doctors didn’t want me to go to transplant immediately, so they tried horse and rabbit ATG.  I had a really bad reaction! My blood pressure skyrocketed, my head hurt so bad I screamed, and I didn’t think I was going to make it. After some time in the ICU, the doctors recommended I have a bone marrow transplant.

I transferred from hospital to hospital until finally I arrived at the University of Michigan.  Before getting the transplant, I had to go through injections to boost my white blood cell count because my white cells were low. They began testing immediately to see if anybody in my family was a match. Because nobody in my family was a match, I was on the donor list for a year.

My family received a call saying they found me a match, and it’s a perfect match, a “10/10,” rare for African Americans or minorities to receive. It was my mother’s and father’s decision to allow me to receive the transplant because it could be a risk, and they allowed it!

I went into the hospital for a month. Starting a whole new life with radiation and chemotherapy, I became very sickly, skinny and I lost my hair! My mom would cry, and I would say, “Mom, this is nothing but hair. It will grow back!”

I have been in remission for 11 years! I’m still going through treatments to build up my immune system which gives me flu-like symptoms for two days after the infusion treatment.

I am now a graduate from high school and will be attending Michigan state and going into nursing! I am also a dancer as you can see in the photos, and I will be dancing at MSU.

The advice I would give for families or even patients enduring this disease is to be smart and patient. I was misdiagnosed more than five times! If my mother didn’t have medical knowledge, I wouldn’t be here. For parents, I want them to really look at their children. Parents, don’t brush things off. You must be proactive with everything when it comes to your child’s health --- the little things may be big things, so just be smart about it!

Being a young person dealing with this disease for nearly my whole life, during the process, during surgeries and transfusions, I have remained patient.  I have always had faith I was going to be fine.  I beat the odds, too. Doctors told my family I wouldn’t make it, they told me I wouldn’t be able to dance again, and here I am, dancing. The doctors said I wouldn’t have a normal life, but I’m having a normal life! The key is to be patient and to keep your mindset stable, so you don’t lose faith!