Clinical Trials: What Are Phases, and What Happens in Each One? | Aplastic Anemia & MDS International Foundation
Skip to main content

Clinical Trials: What Are Phases, and What Happens in Each One?

Clinical Trials: What Are Phases, and What Happens in Each One?

The goal of a Phase 1 study is basic – just to determine the best dosages, and/or the best schedule for taking the drug, and that the drug is safe to give. Most people who enter a clinical trial are most interested in whether a drug works, though, which is counter to the express purpose of these trials! Drug efficacy is actually a secondary aim in Phase 1 trials, though sometimes we are pleasantly surprised at how effective even a Phase I trial drug can be. Everyone in a Phase 1 trial gets the drug.

A Phase 2 trial is often similar to a Phase 1 trial in that everyone in the trial gets the drug. There is often no placebo arm of this trial. This is called a ‘single arm’ study. However some newer Phase 2 designs do have a control arm, whether it is a placebo or another therapy – and this is known as a two-arm study. By ‘control therapy’ we often mean a known, existing therapy in use that is being tested against the new drug being evaluated. The primary goal of a Phase 2 study is to see whether or not the drug works. In MDS, this could mean eliminating blood transfusions or improving blood counts.

A phase 3 study is always randomized and always has a control arm, whether a placebo or standard therapy. The primary goal of these studies is to see whether a new therapy or a new combination of therapies, works better than an established therapy, or a placebo. These trials are frequently used for registration purposes, meaning for a drug to be approved by the FDA.
Interviewee: 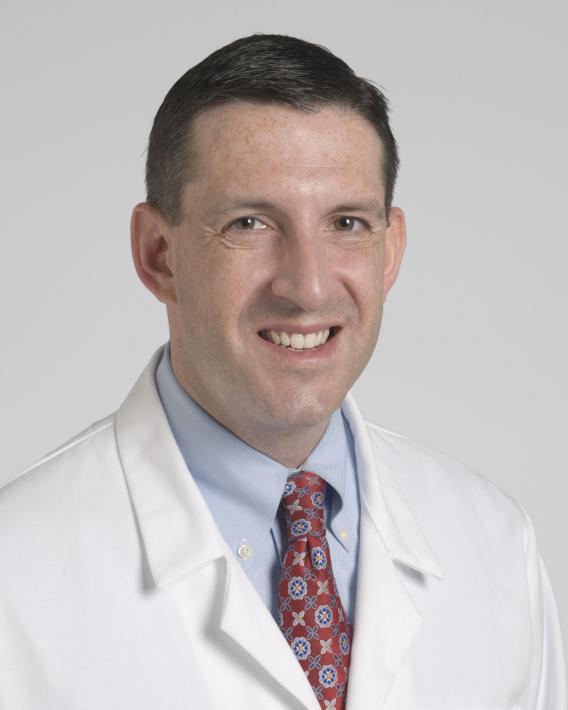 Mikkael A. Sekeres, MD, MS has been Medical Advisory Board Co-Chair since 2004. As a professor of medicine and director of the leukemia program, Dr. Sekeres is also Vice Chair for Clinical Research at the Cleveland Clinic Taussig Cancer Institute in Ohio. He earned his medical degree and a master’s degree in clinical epidemiology from the University of Pennsylvania School of Medicine. Dr. Sekeres completed his postgraduate training at Harvard University, finishing an internal medicine residency at Massachusetts General Hospital and a fellowship in hematology-oncology at the Dana-Farber Cancer Institute in Boston. He chaired the Oncologic Drugs Advisory Committee of the FDA.

An invited speaker at numerous meetings, grand rounds, and conferences, Dr. Sekeres is a member of the American Society of Hematology, the American Society of Clinical Oncology, and the Southwest Oncology Group—Leukemia Committee. His current research focuses on patients with MDS and older adults with acute myeloid leukemia, and he has been the national primary study investigator on several phase I/II trials. He is the author or co-author of over 230 articles and over 250 abstracts published in leading journals such as Blood, Journal of Clinical Oncology, Nature Genetics, Journal of the National Cancer Institute, PLoS One, Cancer, Haematologica, and Leukemia. He is also the co-author of 6 books; the editor-in-chief of the ASH Clinical News magazine; he is on the editorial board of several journals; and is an essayist for The New York Times and Huffington Post.